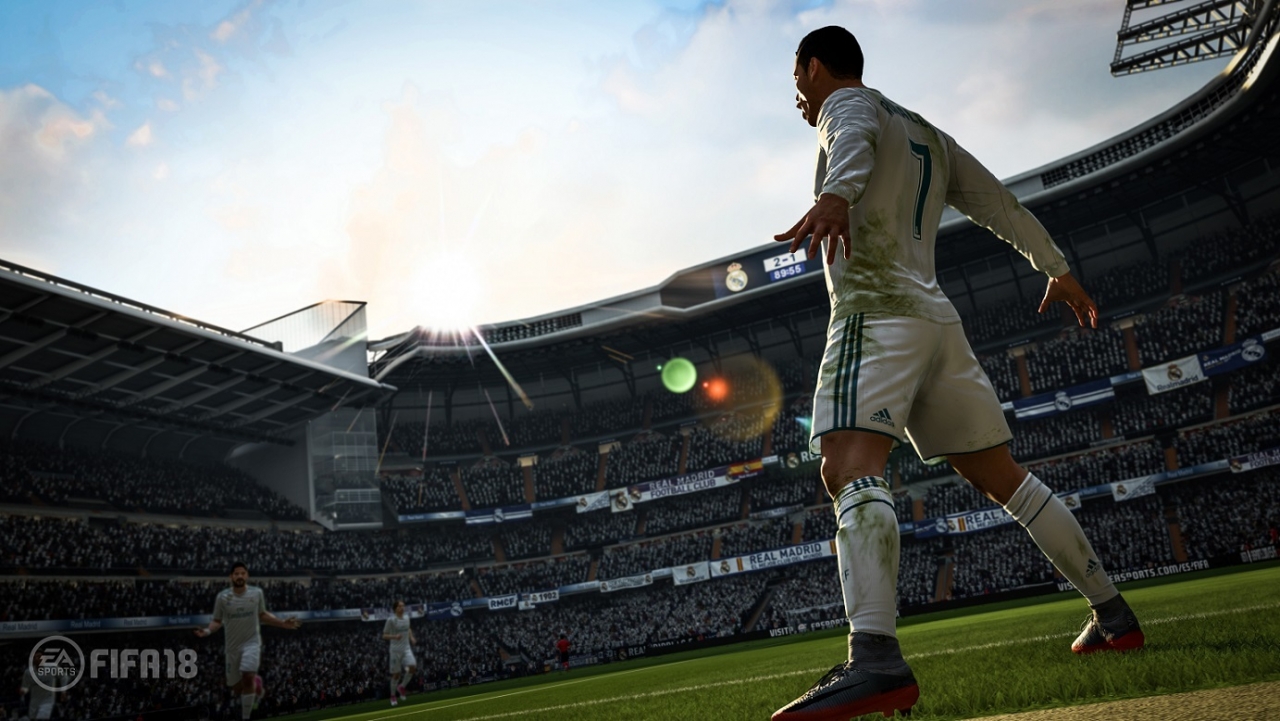 “When you play FIFA 18, I think you’ll immediately notice the benefits of the Frostbite engine across the game, the level of detail that has gone into gameplay to deliver unprecedented fidelity of control, and the passion that has gone into the modes like FUT, Career Mode, and The Journey to make them even more engaging,” said David Rutter, VP and GM of EA SPORTS. “Today FIFA 18 will launch in more than 50 countries and 19 languages; I’ve never seen the team this proud to launch and I know fans will get many, many hours of enjoyment out of FIFA 18.”

Players can continue the career of Alex Hunter in The Journey: Hunter Returns on the PS4, Xbox One and PC. This season Alex takes his talents around the globe, with opportunities to play for world-class clubs including Atlético Madrid, Paris Saint-Germain FC, FC Bayern Munich, and LA Galaxy. Along the way Alex meets up with the star-studded cast including Antoine Griezmann, Thierry Henry, Dele Alli, Rio Ferdinand, James Harden, and more, as well as some surprising new characters and returning fan-favorites. Can Hunter prove himself an international star, or will major shakeups in his personal and professional life prove too much to overcome?

The launch of FIFA 18 also marks a big season ahead for Ultimate Team with the introduction of FUT ICONS. Players across PlayStation®4, Xbox One, PC, and Nintendo Switch™ can take the pitch with some of the greatest football legends of all time on their FUT roster, including Ronaldo Nazário, Diego Maradona, Ronaldinho, Pele and many more. Each of the FUT ICONS will have three unique versions available, marking different moments in their storied careers. In addition, Squad Battles is an all new single-player mode where fans on PS4, Xbox One or PC can play against teams built by community members, influencers, and professional players to earn rewards in FUT.

FIFA 18 is also feature-packed on Nintendo Switch with fan-favorite modes like Career Mode, Ultimate Team, and Local Seasons where up to four friends can compete in head-to-head matches across two Nintendo Switch consoles. FIFA 18 for Nintendo Switch also boasts console-specific controls supporting a myriad of console configurations such as docked, handheld, and tabletop, as well as support for the Nintendo Switch Pro Controller. FIFA 18 earns the nod as first title on the platform from EA.

FIFA 18 is developed by EA Vancouver and EA Romania and will be available worldwide today for, PlayStation 4, Xbox One, PC, Nintendo Switch, PlayStation 3 and Xbox 360 systems*.

Whether it launches new careers for streamers or influencers, helps break the latest song into the mainstream, or inspires the creation of an all new type of football club, EA SPORTS FIFA is more than a game. Watch the official launch commercial here .

EA Access and Origin Access members receive a 10 percent discount** when they purchase a digital version of FIFA 18 on Xbox Live and Origin. 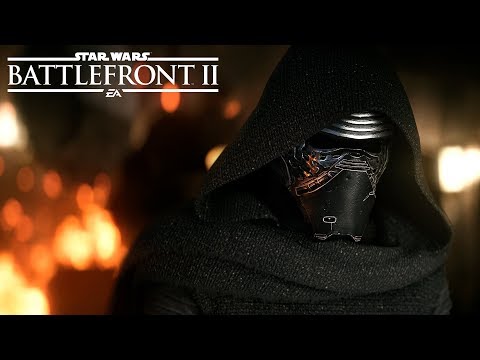 The Star Wars Battlefront II Beta is live! Don't miss a single minute of the action: a desperate prequel-era battle in the streets of Theed 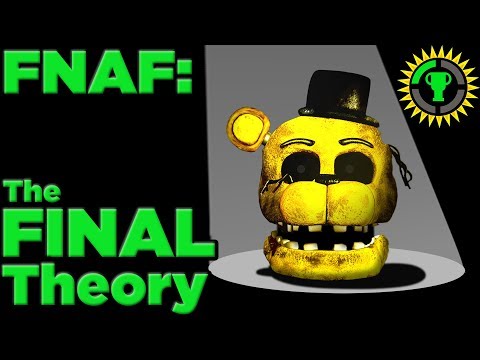 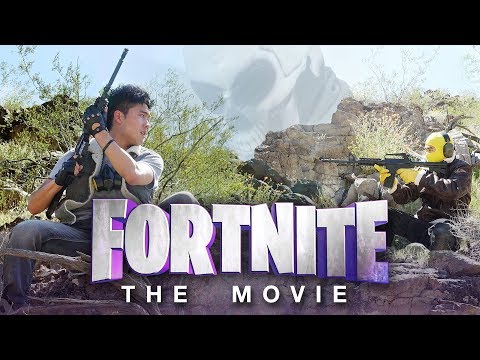